The term “pyramid scheme” more or less describes how such a scheme is structured and operated.

In a nutshell, “Pay a fee to join, then make money by getting others to participate” is the essence of pyramid schemes. Fraudsters will make up some product sales or investment plans and lure people into paying an upfront sign-up fee. They will encourage participants to recruit their friends and relatives to sign up by offering commissions or rebates. Such “refer a friend” programme allows the scheme to grow exponentially within a short period of time. As more people sign up, layers of the pyramid are formed, hence the name “pyramid scheme”.

As firstcomers of a pyramid scheme get a share of the latecomers’ sign-up fees, they are highly motivated to invite friends and relatives to join the scheme. However, it is only a matter of time before the scheme collapses, as its product or investment plans usually lack value or may not even exist. In reality, the scheme is based on nothing more than recruiting new participants to pay off those above them in the pyramid.

Some participants enter the scheme knowingly, taking the chance that they will at least get their initial stake back, or maybe even a bit more. In fact, the vast majority of participants, whether firstcomers or not, are merely puppets used by fraudsters to promote the scam in question. A few might get back some of their participation fee at first, but in the end, everyone loses except for the fraudsters.

Pyramid schemes are illegal in Hong Kong. People typically lose money to scams as a result of coaxing and different high-pressure sales tactics. The victim may suffer losses beyond the initial participation fee, as they would have been coerced into purchasing or investing more over time. If the participant does not have sufficient funds, he/she will be persuaded into taking out loans, and eventually plunge into debt.

Back To The Top ▲ 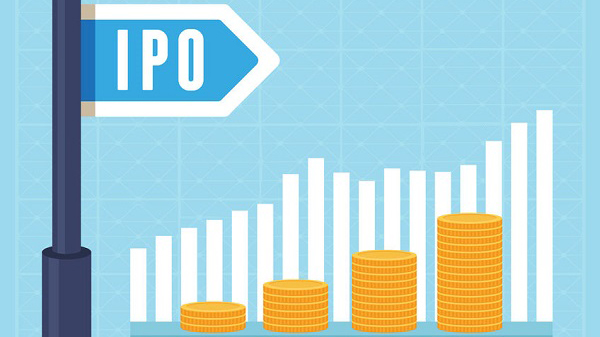 IPO
Subscribing new shares
There are different application channels for investors to subscribe new shares of an initial...
Teach your kids
Set Savings Goals Using SMART Principle
Saving is the first and most important money concept to learn for every child. However, children...
Retirement planning
How to manage your MPF scheme
Mr Chan, 50, plans to retire in 10 years. He has switched jobs twice since the Mandatory Provident..
Youth money management
Control your online shopping
Many people love online shopping. There is so much choice and information, and it’s quick and easy..
tcf-theme-purple
4
EN
Yes
main-content-recommended-blogs
Blog
_blank
Let’s talk about money
Recommended blog articles
Let’s talk about money
Budgeting for home renovation – 6 tips to avoid pitfalls
Track your travel expenses and budget Travel with the Money Tracker

Email updates from us